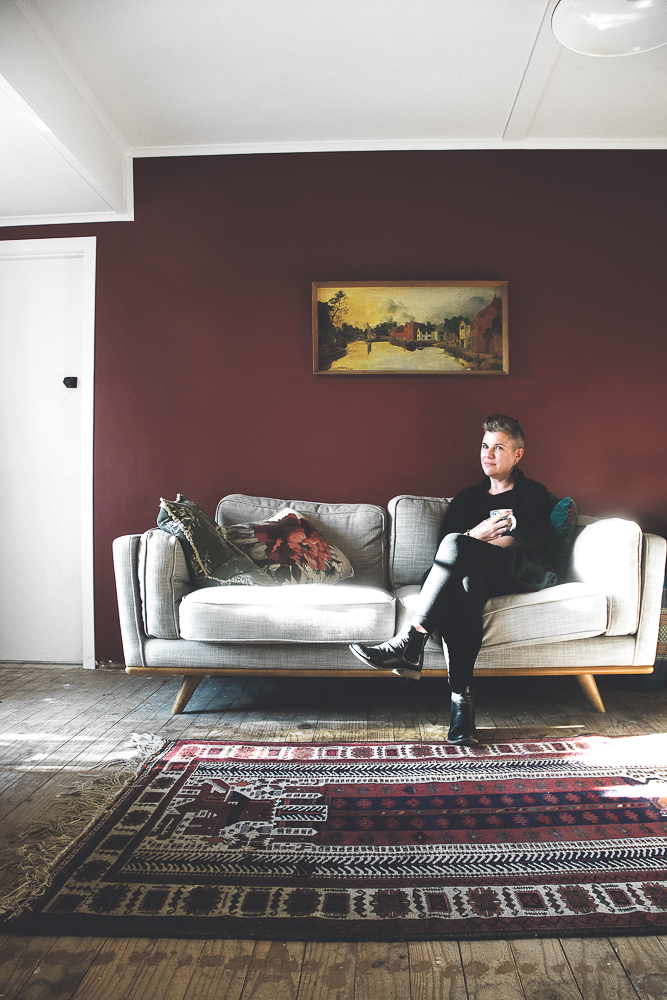 Struggling to fight back the tears Lee Marchioni tells her graduate student Danielle “I’m super proud of you, like mother proud” Danielle tells the camera “If it wasn’t for Lee I  wouldn’t be where I am.”

High School Mums, A two-part documentary on TVNZ1, follows Lee and the young women who she supports daily.

Lee Marchioni is a role model. Being a teen mum herself back in the day, she knows just what the girls are going through and how to encourage them with their studies as well as how to teach them important life skills.

She loves her job and is in no doubt highly respected by her girls.

Jacqui from the Chronicle caught up with Lee to chat about her position, the experience of filming the doco and the recent pandemic.

When did your teaching career begin and what lead you into this career pathway.

I started day relieving at Raglan Area School in 2002, then got a full-time job at Fraser High in 2003. Teaching was always something that I had in the back of my mind. I have always enjoyed working with children and youth and it was also a career that I could build around being a mum.

When did you start running the teen parent unit He Puaawai and what position were you in prior to this?

I started running He Puaawai in 2014, prior to this I was Head of Faculty Social Sciences at Fairfield College.

How did you find the experience of having the documentary filmed at the unit?

At the beginning I found it really hard having a camera crew in our space, but because they filmed us over 18 months we got to know the crew really well and it ended up feeling like they were part of the He Puaawai Whanau. The girls were awesome at working with the crew from the start, letting them into their homes and their lives, but the crew were super respectful!

I can tell you really enjoy your job Lee. What about it do you like the most?

I like the autonomy I have as a leader. If I see an issue and a way to deal with it, I can implement it straight away, rather than wait for another person or group to discuss it, approve it, or not, and then get back to me. This means I can provide support for students when they actually need it, not 6 weeks or 6 months down the track. Oh, I also like the cute babies I get to cuddle!!

What are some of the changes that you have been able to make while in the position?

Creating more of a dynamic modern learning environment. Adding more office space so students can meet with youth coaches, counsellors etc in a private space. Building a more collaborative relationship with our Creche and updating our kitchen so it is more of teaching space than a kitchen.

What are the biggest challenges that your Mums face when trying to pursue study and parenting?

Juggling parenting and study at any age is hard, but as a teenager you are dealing with all your developmental changes too. Sleep deprivation is a very real day to day issue, trying to deal with all of life’s pressures on little or broken sleep, then trying to concentrate on a science assessment that is due can be super hard. During lockdown it was even harder, trying to study with a baby or toddler at home with you is not easy, so we focused more on staying connected and how to have fun and survive as a parent in Lockdown!

How did you find the lockdown experience? Were you able to work effectively online?  What will you take from it?

Lockdown was hard. My own children having grown up and left home, we were in three different bubbles, only being able to call or facetime each other. But they were very resilient so I was super proud!

Working from home was actually not too bad once I set up a space in the house to use for an office. The hardest thing was not having face to face time with both students and staff. Conversations are just not the same online.

Since lockdown, we have had a lot more focus on wellbeing at He Puaawai, rebuilding and reconnecting as a team and slowing things down so that we are focusing on quality not quantity! 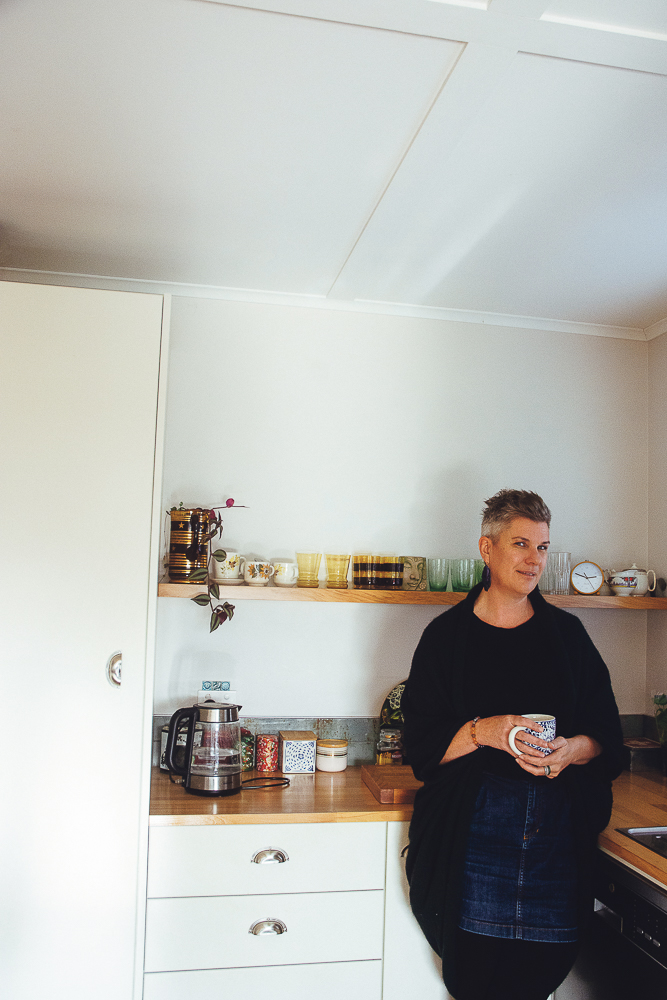