Wok’s up at Blind Tiger

Blind Tiger owner Rob Bailey saw an opportunity in a temporarily empty building that had once been an iconic restaurant in Raglan, before the town’s crazy heydays, and has set up his own pop-up eatery for summer.

“I ate at Vinnie’s when I first came to Raglan, it was one of the best places to eat … I jumped at the opportunity to have the building short-term.”

Rob, who is the director of local radio station Tractor FM, says that Blind Tiger will focus on street food from around the world: “Quick to cook, affordable and fresh, simple ingredients.”

“I wanted the theatre of the flames and the waft of the food coming out on the street,” says Rob. “I’ve had had people drive past and stop to come in because of the smells.

Blind Tiger also has a wood-fire pizza oven that will be cranking in the back garden.

Rob says there will be a fair bit of alfresco cooking, such as chilli sweet corn and satay sticks on the BBQ.

Blind Tiger will initially be opening at midday and Rob says he’s not going to compete with the coffee crowd but offer fresh, homemade organic juices instead; and delicious Oob Organic ice cream.

Beer will include a craft range from the Sawmill Brewery in Leigh – “the best beer ever”. There will also be beer on tap.

Rob will keep the kitchen open late, till about 11pm, with Tractor’s DJs providing music entertainment. There are plenty of spaces to sit – in the main gallery where paintings by local artist duo Buck Wiremu hang, out on the street, upstairs on funky sofas, or in the garden out the back.

From Venice to Raglan, glass artist Peter Hohenberger GIVES us a glimpse into his beading life

What fascinated me most in high school was art, particularly Art Noveau with all those intricate flowing, flowery, complicated designs.

When I migrated to New Zealand in 1996, after a professional career in software and high-tech IT in Europe, I set up “La Fleur bleue”, a glass studio dedicated to the art of L.C Tiffany. For many years I created beautiful lamps, mirrors and windows, reflecting the work of Mr Tiffany and introducing my own designs.

Ten years ago I watched a glass artist in Venice working at the torch, melting glass, creating three-dimensional objects, and I was hooked. Since then, I started HeartBeads, making handmade glass objects and jewellery completed with sterling silver. Everything is created in Raglan, New Zealand.

I concentrate on glass objects, beads and jewellery, created from my own work. My inspirations come from simply looking out of the window at Moonlight Bay – the colours of Aotearoa, the light and the ever- changing wonders of nature.

How I do it

My raw glass comes from Murano, an island near Venice, Italy. Working on a glass artist’s torch (running on LPG and oxygen) I melt this glass into different shapes and structures, giving colours with different transparent and opaque glass. Techniques like raking, swirling, dots help me to shape every single glass object into something totally unique. There will never be two the same.

Open studio – what you will see

You can watch me working “at the flame” – using the torch, melting glass, making beads. You can even try your luck and make your own bead! It might be easier than you think … (Conditions apply.) For more information go to: 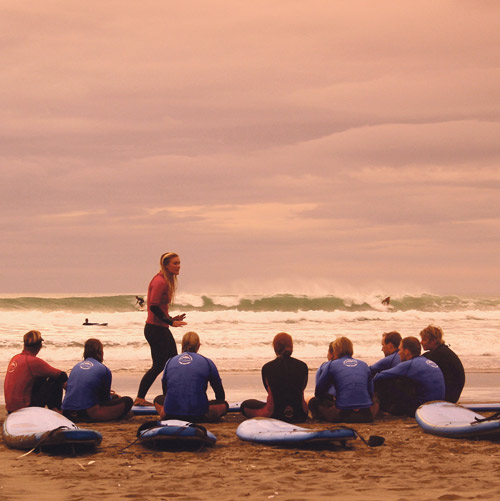 Cruise aboard the Wahinemoe at sunset and explore the Raglan harbour 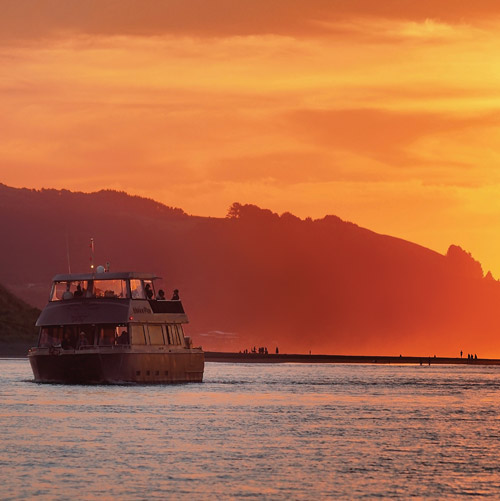 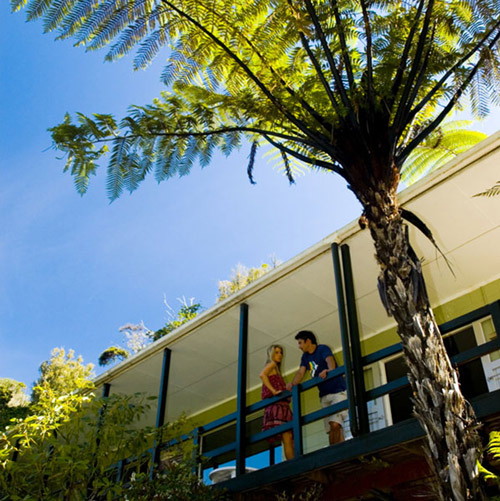